The competition was founded in 1903, thus making it the oldest Spanish football competition. It is considered one of the most prestigious national cup trophies in the world. Copa del Rey winners qualify for the following season’s UEFA europa league If they have already qualified for Europe through their league position, then the Europa League spot is given to the highest-place team in the league who has not yet qualified (until 2014 this place was awarded to the Copa runners-up, unless they too had already qualified via the league).Barcelona is the most successful club in the competition, winning their forth consecutive and 30th overall. 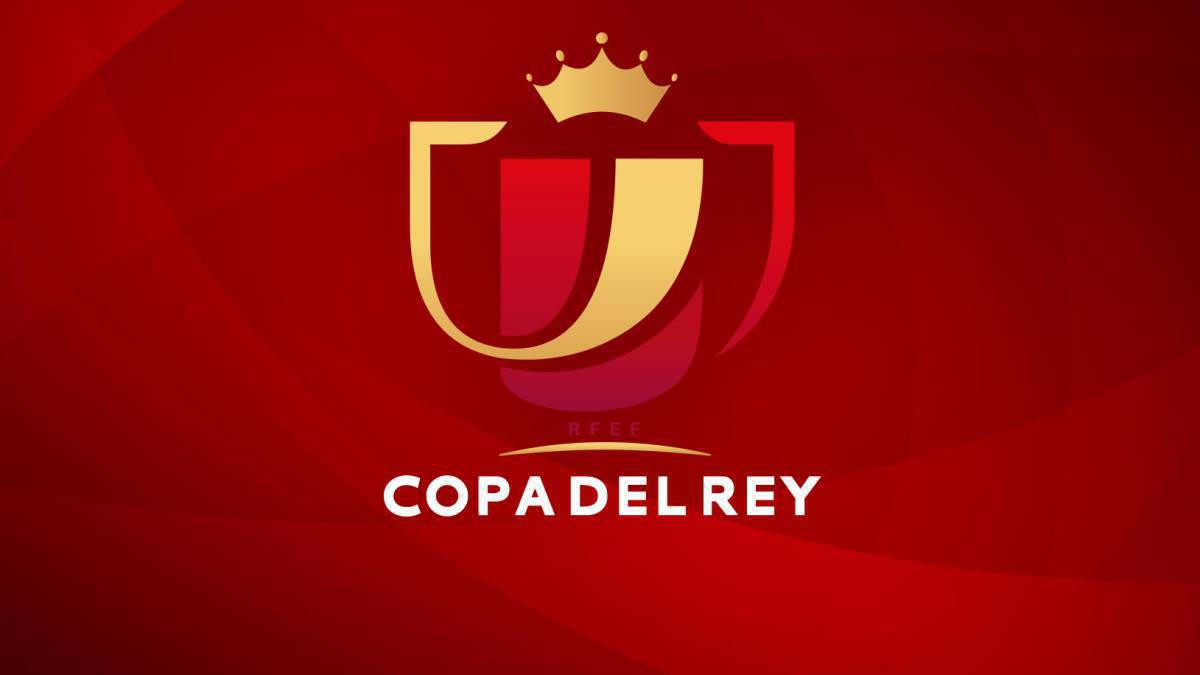 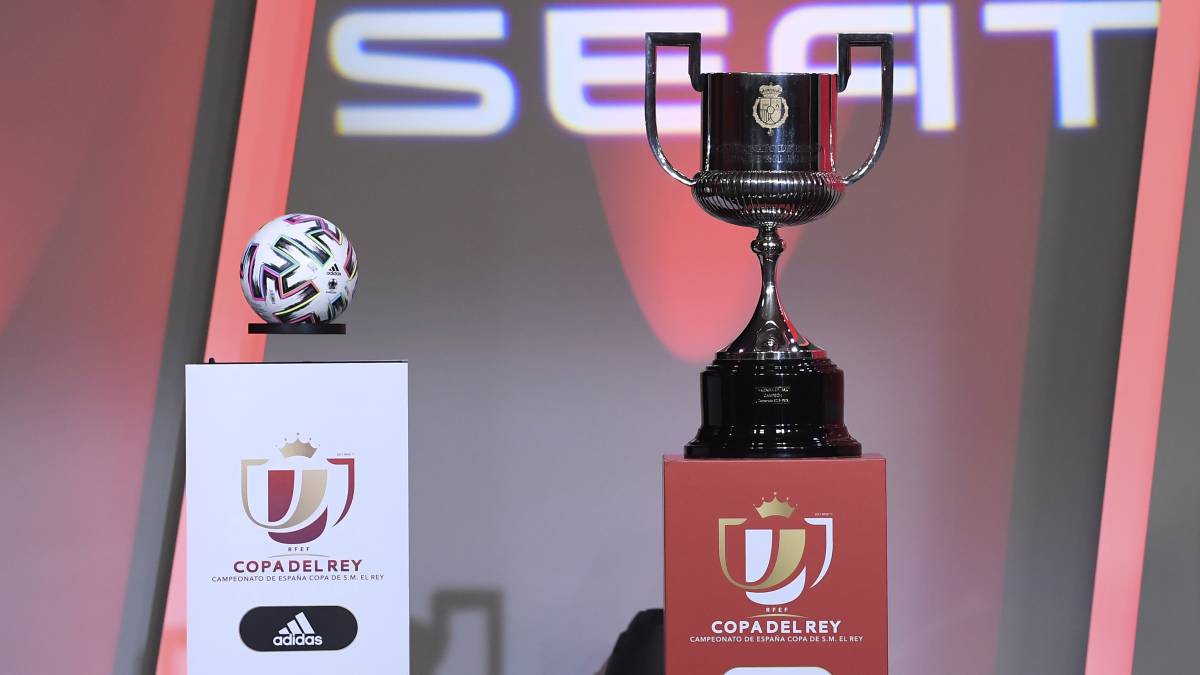